We support the new recycling initiative in Switzerland

We have supported national collecting systems all over the world for many years now.

Franz-Josef Lichte, our responsible sale manager for the DACH, NZ/AUS region, has been very active as chairman for the German initiative ERDE Recycling since it was founded in 2014. With now 543 fixed collection points the German collecting system is well established and has just recently fulfilled its voluntary commitment and collected over 50% of all silage and stretch film placed on the German market.

This system has now been adopted to Switzerland. Naturally, to represent us and show our support, Franz-Josef Lichte joined the foundation meeting of the independent association ERDE Schweiz, under the leadership of Kurt Röschli.

Read below their full press release:

Recycling of agricultural films is picking up speed

Aarau, July 14th, 2021 – Recycling of silage films in Switzerland will be massively expanded from January 2022. For this purpose, an association was founded on July 14, 2021 under the aegis of the umbrella association KUNSTSTOFF.swiss, which will introduce a system that has already been tried and tested in the EU.

According to a study by the Federal Office for the Environment (FOEN) following tire wear and littering, the most important sources of pollution of the environment by plastics in Switzerland are fragments of plastic materials such as foils from construction and agriculture. Of the 6,000 to 10,000 tons consumed annually, only 1,800 tons were recycled in 2019. Kurt Röschli, Managing Director of the KUNSTSTOFF.swiss association, is committed to bringing this untapped potential back into circulation.

Agricultural films are produced in various EU countries and imported into Switzerland. That is why Kurt Röschli looked around the EU and quickly came across an established system that is now to be adopted in Switzerland. The films are to be collected under the name ERDE Schweiz and exported to specialized recycling companies in the EU where recycling capacities have already been exhausted in Switzerland. The system is financed by contributions from the manufacturers. These contributions, in principle, are advance recycling fees, should ultimately reach the collection points in order to keep the entire effort in logistics and further processing as low as possible.

The independent association ERDE Schweiz, under the leadership of Kurt Röschli and as an associated member of the umbrella association KUNSTSTOFF.swiss, will ensure, in an exchange with the authorities, that the system will be operational as of 1.1.2022. The new association is made up of manufacturers, dealers, waste disposal companies and the Swiss Contracting Association. He is chaired by Kurt Röschli. 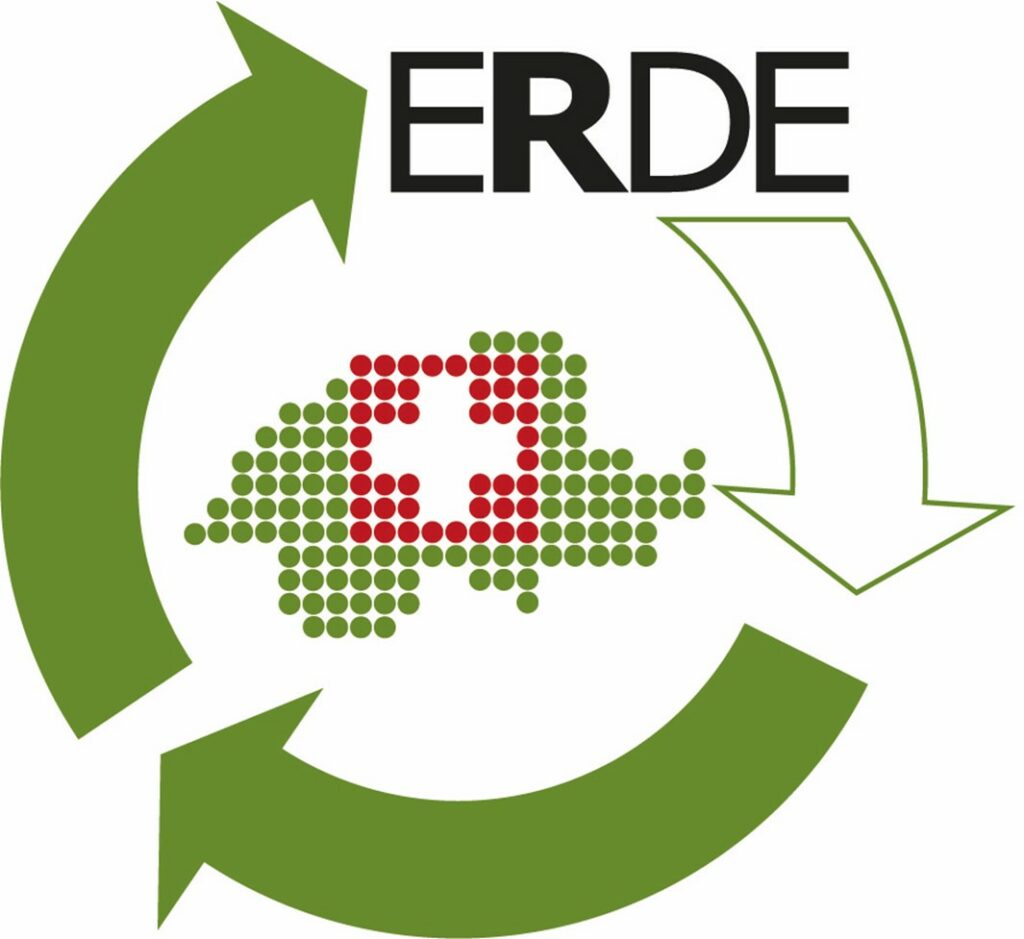 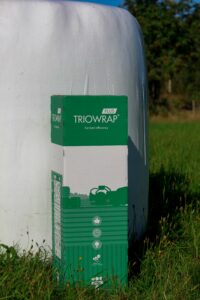 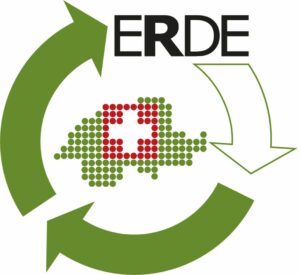 We support the new recycling initiative in Switzerland 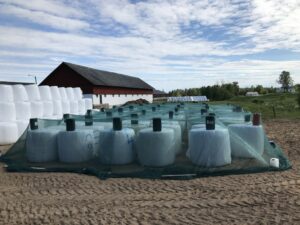 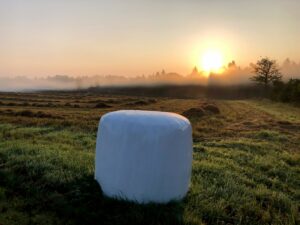 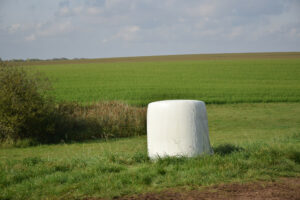 TRIOWRAP loop – THE ORIGINAL WITH CIRCULARITY